Our congratulations to the City of Woodbury and its Communications Coordinator, Jason Egerstrom, for winning an Award of Excellence in the websites category in the Minnesota Association of Government Communicators (MAGC) annual Northern Lights Awards competition. The City’s website was also nominated in the Best of Show category. We were happy to have played a role in providing user experience testing and consulting to the City as the new site was being designed and developed. We’ll keep our fingers crossed for that Best of Show award, Jason!

And we congratulate the Minnesota Department of Revenue (MDOR) on recently launching its new website and the positive coverage in the Minneapolis Star Tribune. We worked with the Department’s web team and the developers to conduct user research, user experience testing, and consulting. Back in 2009 I blogged about our findings from audience research that users preferred a stronger audience-based navigation format for the MDOR site. Audience-based navigation is often not the best approach, but it works well for many government agencies because of the diverse audiences those agencies serve, each of which often has very different concerns.

Redesigning and developing a new website for any large organization is a huge endeavor – bigger than is often realized by teams doing it for the first time. And for public sector organizations, the scrutiny can be all the greater for obvious reasons. But given the benefits of providing excellent online self-service options, the effort and occasional headaches are well worthwhile.

Congrats again to Woodbury and MDOR on a great job! 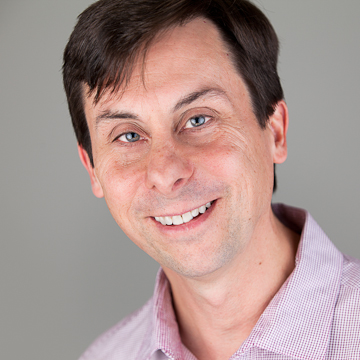